New research has shown that insomnia might increase the odds of developing high blood pressure as well as causing the fatigue that we would expect.

Researchers from the Henry Ford Center for Sleep Disorders found that there was a direct correlation between having trouble falling asleep (primary insomnia) and/or waking during the night (middle insomnia), and severity of high blood pressure.

Study researcher, Christopher Drake, associate scientist at the Henry Ford Hospital Sleep Disorders and Research Center, said “The cause of hypertension in insomniacs is due to the number of times the individual wakes during the night as well as their sleep latency – the length of time it takes to accomplish the transition from full wakefulness to sleep.”

The study included 5,314 people with insomnia, whose sleep habits were compared with people who don’t have insomnia via an online questionnaire. The research is set to be presented at the Sleep 2012 conference next week. Because it is not yet published in a peer-reviewed journal, the findings should be regarded as preliminary.

“Insomnia has traditionally been trivialized,” the researcher of the Lancet study, Charles Morin, Ph.D, a sleep researcher and professor at the Universite Laval in Quebec City, told HuffPost. “Now that we know a little bit more about its long-term consequences, it’s getting a bit more attention.”

Rob Woodgate, co-creator of the Hypnotension programme, said, “Insomnia interferes with the body’s natural cleanup and repair processes, which causes it to go into a state of stress. Although the results of the present study are preliminary, they are not surprising; we’ve known for some time that dealing with ‘hidden’ stressors can lead to dramatic improvements in blood pressure, and we’ll be advising our practitioners to be aware of this potential factor with their clients too.” 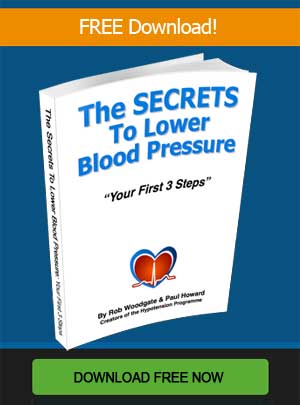 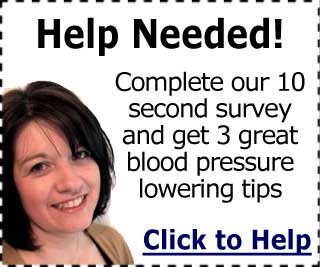